Since its creation in 2001, stickwithus.org has been dedicated to the creation of first class leagues,
teams, and events for lacrosse athletes in North and South Carolina

2001 birth of MACS Youth Lacrosse, and the non-profit StickWithUs Organization.
Later in the year the name would change to Mecklenburg Youth Lacrosse (MYL).

2003 the still popular “Polar Bear” winter league is started. The first ever lacrosse game to be played in Charlotte’s Downtown Memorial Stadium, the “Queen City Top 50” high school boys all star game is created and would later become the NC Great 38.

2008 Steady growth continues as more than 2,500 families participated in one of twenty-plus StickWithUs & CLA lacrosse programs

2009 the launch of the biggest and most competitive summer tournament in the South East is started “The Big South Summer Classic.”  South Charlotte Cyclones established (U-15 thru U-9)

2015 StickWithUs starts the Champions Challenge, a one day event featuring the top high schools in the state competing to raise money for the Wounded Warrior Project.
All travel teams are now under the Team Carolina brand (HS thru U-9).

2020 By 2020 more than 250 Team Carolina/Team Charlotte athletes go on to play college lacrosse at the D1, D2, and D3 level. Our players are on starting rosters in National Championship games at every level, and include a Tewaaraton finalist in Mike Sawyer (Charlotte Catholic/Loyola 2012) and a D3 National “defensive player of the Year” by Tommy DeLuca (Apex HS/Cabrini University 2021).

2022 StickWithUs starts the Heroes Bowl, a one day event featuring the top high schools in the state competing to raise money for local first responders.
The “first ever” South Carolina Great 38 is established.

After the sale of CLA, StickWithUs.org will continue to run its non-profit arm that includes the Champions Challenge, the Heroes Bowl, and the Great 38 All Star Games. 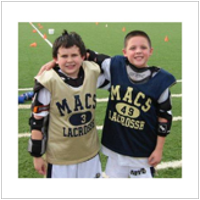 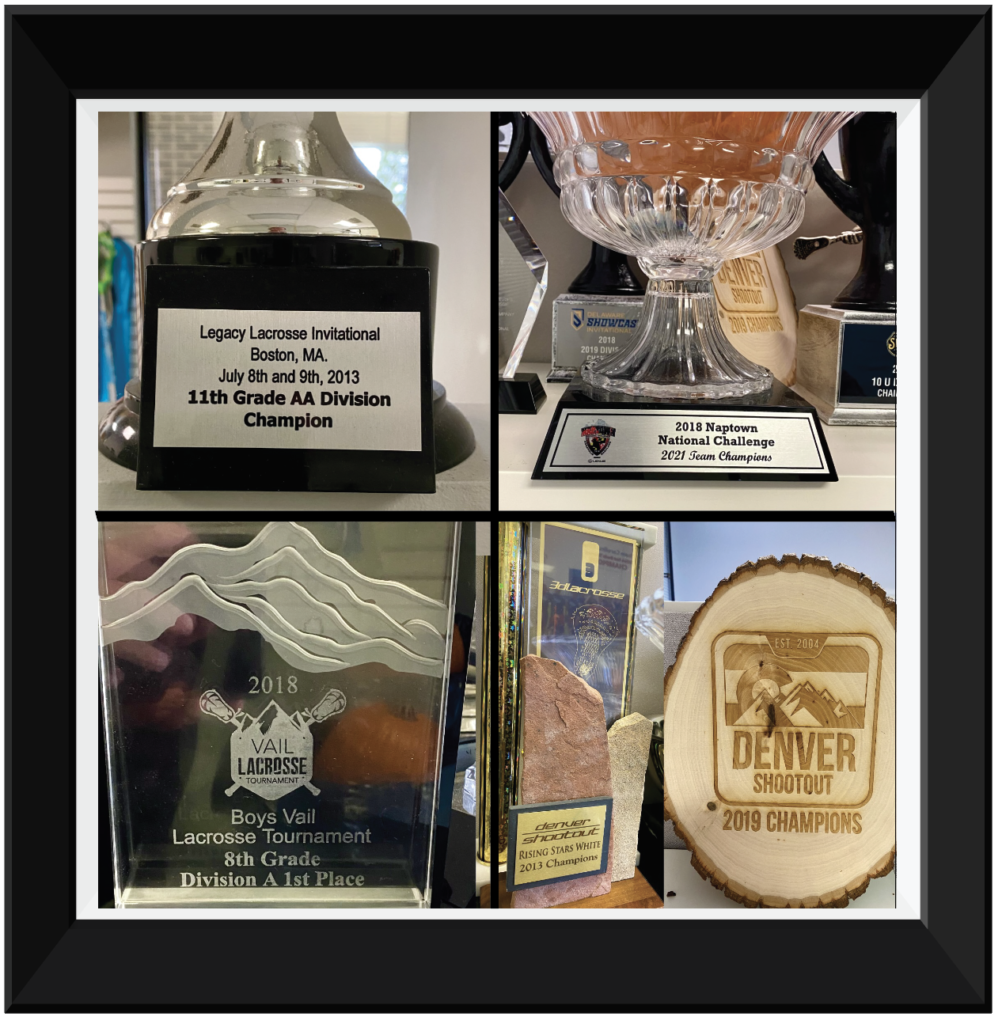 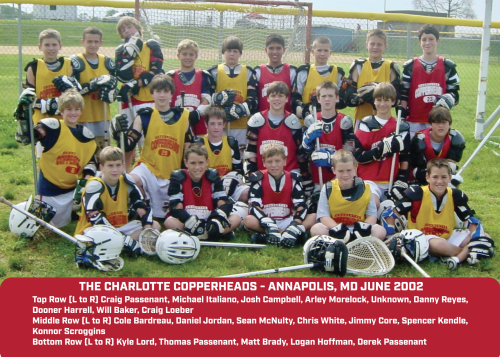 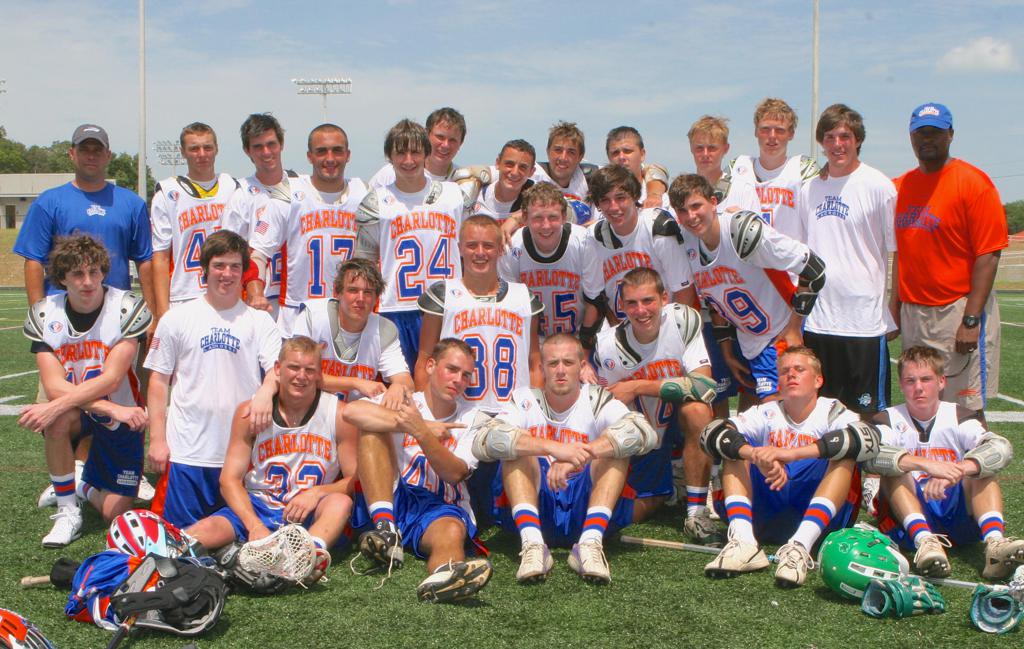